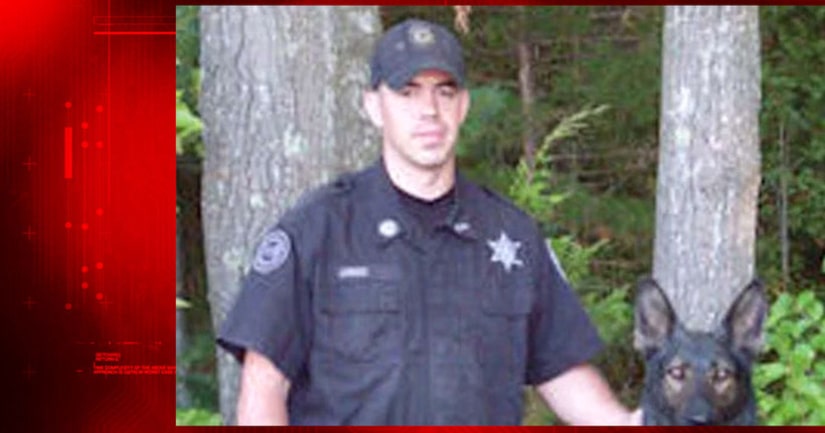 TAUNTON, Mass. -- (WBZ) -- The off-duty Plymouth County Deputy Sheriff who killed a man on a stabbing rampage in Taunton has been identified.

Investigators say DaRosa stabbed two people at a home in Taunton, drove to the mall, crashed the car into the Macy's entrance and assaulted people there before stabbing more people inside the Bertucci's.

Two people died in the attacks.

Patricia Slavin, 80, was killed in her home. George Heath, 56, was stabbed to death in Bertucci's.

Creed ended the rampage when he shot DaRosa once in the abdomen.

DaRosa was taken to Charlton Memorial Hospital, where he died.

“He was also having dinner when confronted by this extraordinarily violent and dangerous situation. He reacted in a professional but heroic manner by taking the only course of conduct that was available to him at that time. He prevented further carnage from occurring with his actions,” Quinn said.