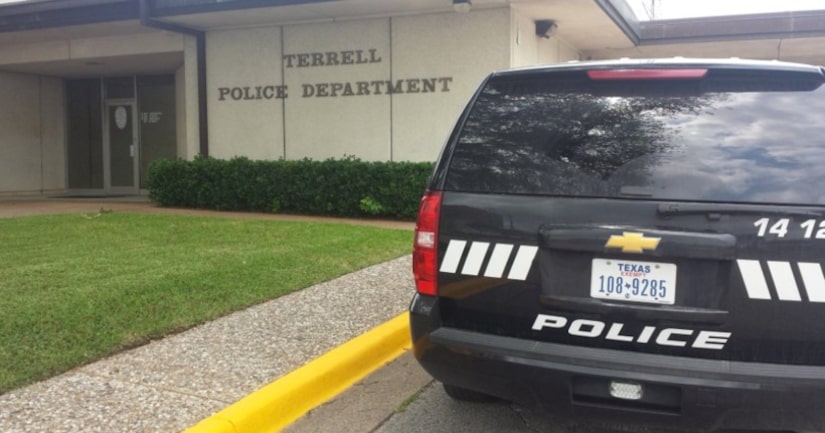 TERRELL, Tex. -- (KDAF) -- A disturbing story is unfolding in Terrell, east of Dallas. A group of teens are accused of a sexually assaulting another teen, recording it, then sharing the video.

The victim told a school counselor Monday about the attack but says it did not happen on school property.

Terrell PD was immediately notified and now have a copy of the video they say was “allegedly circulating via iPhone messaging and other similar electronic forms of communication.”