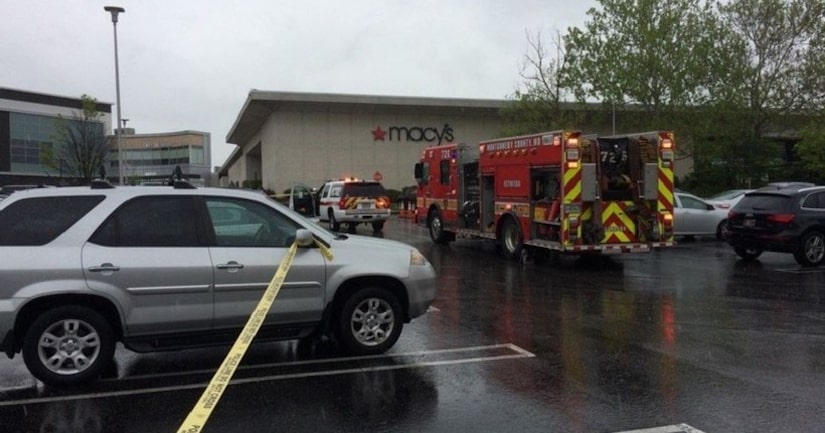 BETHESDA, Md. -- (WBFF) -- Police say 62-year-old Eulalio Tordil, the man accused of fatally shooting his estranged wife in the parking lot of High Point High School Thursday night, may also be responsible for shootings outside the Westfield Montgomery Mall and the Aspen Hill Giant on Friday.

Tordil was taken into custody Friday afternoon in the Aspen Hill area.

Three people were shot in the parking lot of the mall around 11 a.m. Friday, two men and one woman, and the gunman fled the scene. One of the male victims succumbed to his injuries and the other is listed as critical. Police say the female victim has non-life-threatening injuries.

Less than an hour later Montgomery County Police were called to a second shooting approximately eight miles away, near a Giant grocery store at 13781 Connecticut Avenue. Investigators say a woman was shot at that location and succumbed to her injuries.

Officials say the two shootings may be related.

The shootings come on the heels of a homicide Thursday, outside a school in Beltsville. Investigators say Tordil shot and killed his wife as she sat in her SUV, waiting to pick up her children. Another man was shot at the scene and is expected to survive.

In a 2 p.m. briefing Friday police confirmed they were looking at whether all three shootings were committed by Tordil.

Tordil, identified as an employee of the Federal Protective Service, fled the scene of Thursday's shooting in his car.