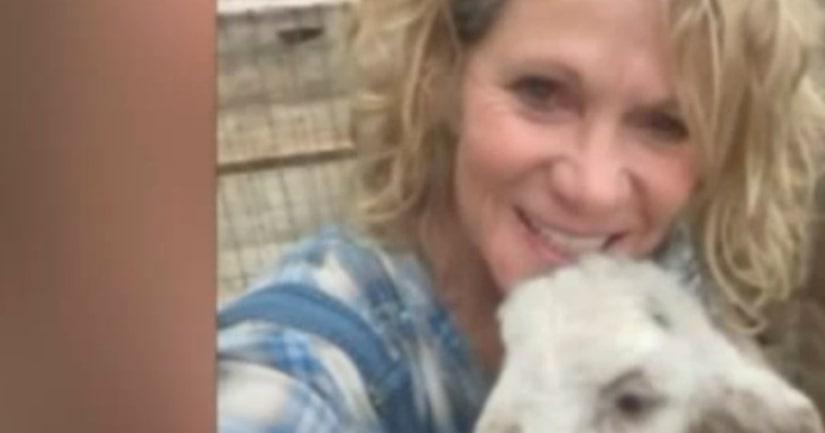 LOS ANGELES -- (KTLA) -- After the owners of the vegan mini-chain Cafe Gratitude, which has five locations in Southern California, said they had begun eating meat and raising animals, some in the vegan community have turned on them. A blog post by the couple from 2015 talking about their changing habits was recently recirculated, prompting the backlash, according to the Hollywood Reporter.

A protest was scheduled at the Larchmont Village restaurant for 7 p.m. Friday. Ellina Abovian reports for the KTLA 5 News at 3 on April 29, 2016.