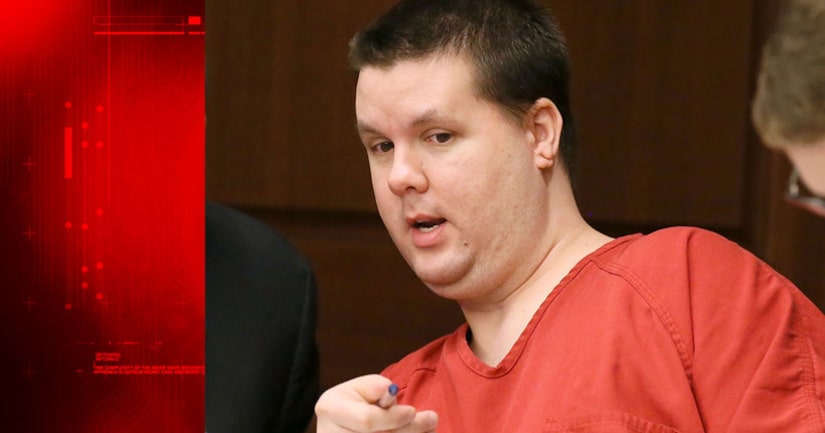 “While we're certainly disappointed, we understand and respect the court's ruling. Whenever and wherever this case is set for trial, the state will be ready.”

Earlier in the day, lawyers presented arguments during the change of venue hearing. Eighty potential jurors have been questioned on the stand so far. Forty-one have been admitted into a pool of qualified jurors.

“Can this court be satisfied and assured that Ross Harris can get a fair and impartial trial?" defense attorney Bryan Lumpkin asked Cobb County Superior Court Judge Mary Staley. “As one of the jurors said, 'If you live in Cobb County, you've heard about this case.'”

Harris is on trial in the death of his son, Cooper Harris.

Harris told investigators he forgot 22-month-old Cooper was in his car when he went to work on June 18, 2014. Cooper was found dead more than seven hours later.

Lumpkin said false information in the case has caused a community bias against the defendant. He said early on, detectives falsely claimed before a magistrate judge that Harris had researched hot car deaths.

"That is not true," said Lumpkin, adding that that single piece of incorrect information has perhaps caused the most damage to his client's ability to get a fair trial.

Prosecutor Chuck Boring pointed out that defense attorneys could've filed a change of venue motion long ago, but said the only reason they're doing so now is because jury selection "isn't going their way."