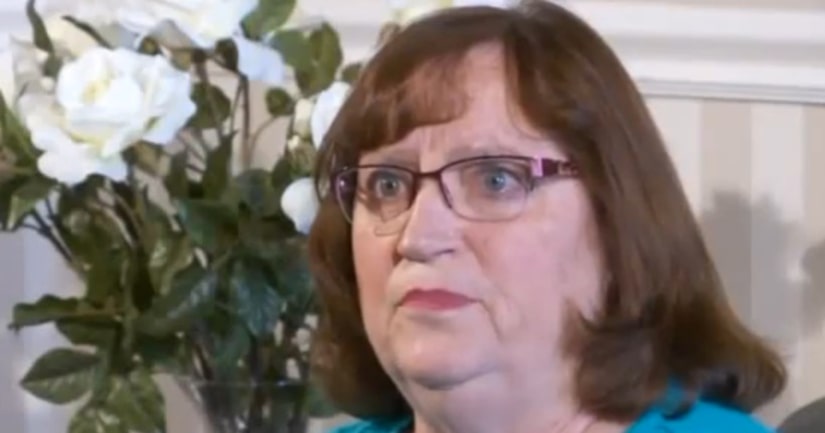 OGDEN, Utah -- (KSTU -- After four decades of silence, Rhonda Stapley is finally telling the story of how Ted Bundy attacked, and nearly killed her.

It happened on October 11th, 1974. Stapley, then in her fourth year of pharmaceutical school at the University of Utah, was waiting for the bus at Liberty Park in downtown Salt Lake City.

"This tan Volkswagen drove by," she describes. "It slows down and the driver asked me if I would like a ride, and I got in."