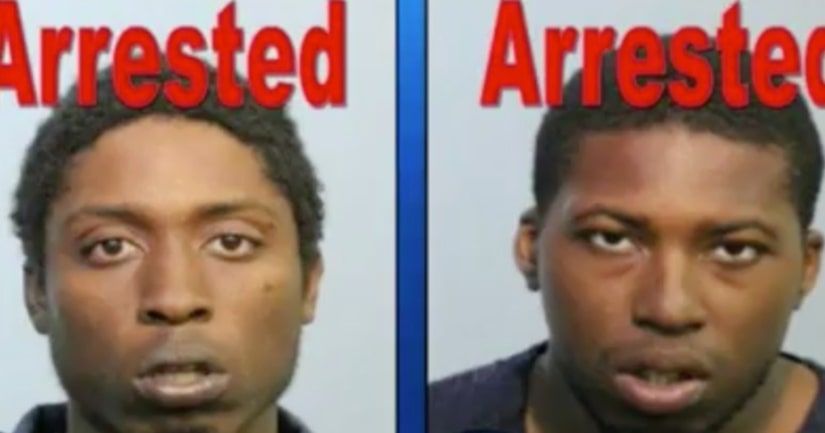 SANFORD, Fla. -- (WKMG) -- Two men were arrested after a woman was found dead in a Sanford apartment.

Police say they received a call from the Hatteras Sound Apartments management to do a well-being check.

Investigators said the body of Latrice Randolph was found covered with a blanket inside her bedroom closet.

Police said that her mother received a text message from Randolph's phone on Sunday. The text said Randolph would be going out of town with a friend until the middle of May. Her mother thought this was odd, and said other texts on Monday and Tuesday made her suspicious. The texts also said that her daughter's phone was dropped in water, so the speaker was damaged. It's believed this was an excuse to justify why Randolph wasn't available to speak on the phone.