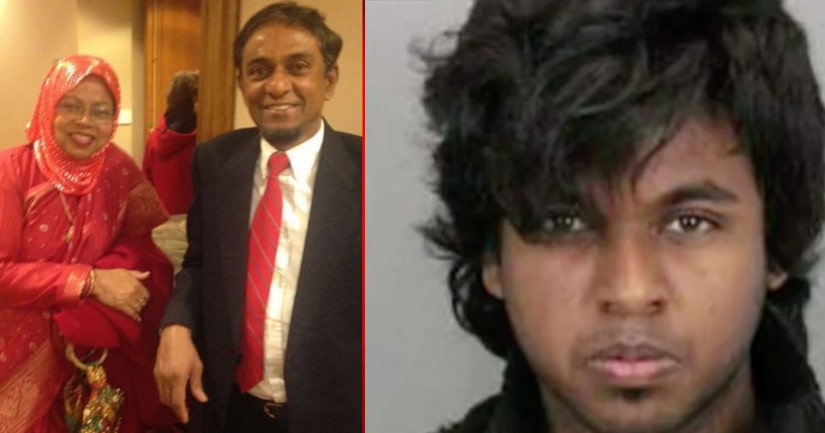 SAN JOSE, Calif. -- (KRON) -- The two sons of a couple found dead in their San Jose home have been arrested in connection to the double homicide, according to police.

Hasib Golam Rabbi, 23, and his brother, 17, were arrested Wednesday and are being held as suspects in their parent's murder.

Hasib Golam Rabbi was arrested in Tracy and is being held at the Santa Clara County Jail without bail.

His younger brother, who's identity has not been released since he is a minor, was arrested in San Jose and has been booked into the Santa Clara County Juvenile Hall.

San Jose police announced Tuesday that they were looking to question the older son and said they had questioned the younger brother after the deaths.

Police say there are no other suspects in this case.

FULL STORY: Brothers held for murder of their parents in San Jose - KRON 'Sorry, my first kill was clumsy' scribbled at scene of double murder