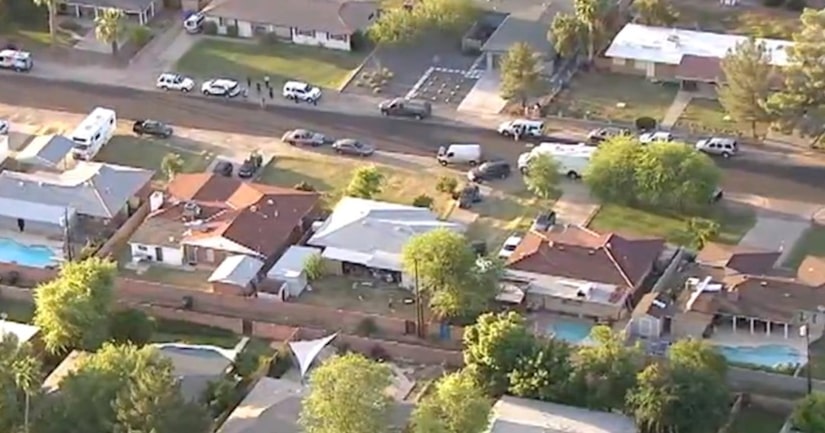 PHOENIX -- (KNXV) -- A Phoenix woman who has worked for top Arizona Republicans and is now a political fundraiser is facing numerous felony drug charges after Maricopa County sheriff's deputies raided the home she shares with her live-in boyfriend and two children.