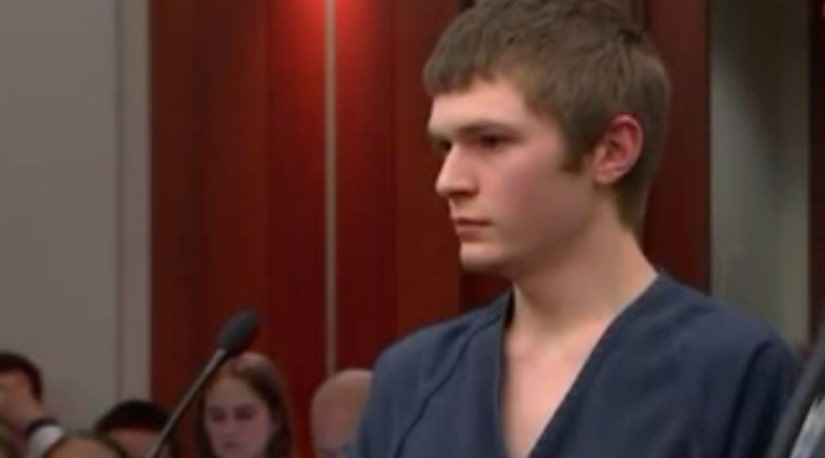 SALT LAKE CITY -- (KSTU) -- The teenager who killed Annie Kasprzak in 2012 has been sentenced to a minimum of 15 years in prison.

Darwin Bagshaw, now 18, won't be eligible for parole until he is 33 years old.

During sentencing on Monday, Annie's parents had their chance to speak to the teen who killed their 15-year-old daughter. They said justice may be served, but they will never have closure.