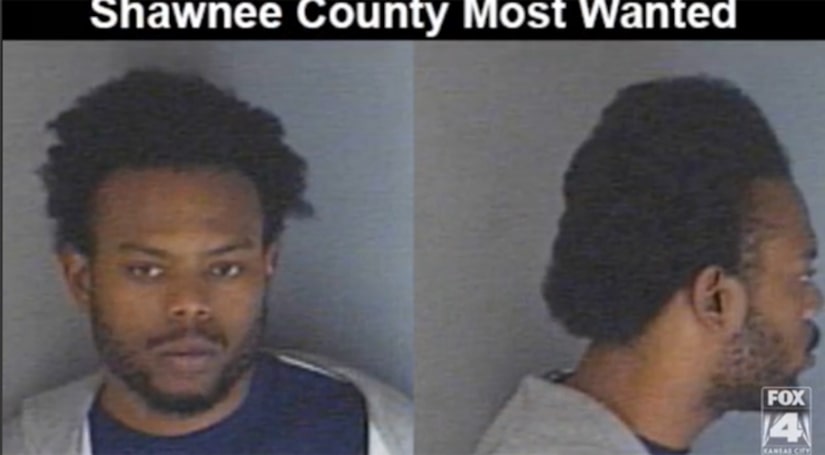 TOPEKA, Kan. -- (WDAF) -- Authorities with the U.S. Marshals Service Fugitive Task Force came under fire on Sunday at a Topeka motel, wounding three law enforcement officers, according to a statement from the FBI.

Officials said while executing an arrest warrant for wanted fugitive Orlando Collins, 28, at the Country Club Motel on SW Topeka Boulevard, members of the task force approached a room they believed to be occupied by Collins just after 10 p.m. on Saturday. They were met with gunfire from inside the room.

A fire was then reportedly ignited from inside the room, which spread to the rest of the building. The building had to be evacuated. No other occupants were injured.

The FBI statement said an unidentified body was found in the room where Collins was believed to be. They did not confirm the identity of the body, nor the location of Collins at this time.

The FBI is currently processing the crime scene. ATF and the fire marshal are currently conducting the fire investigation. Topeka Police Department, Kansas Highway Patrol and the Shawnee County Sheriff's Office are assisting with this ongoing investigation.