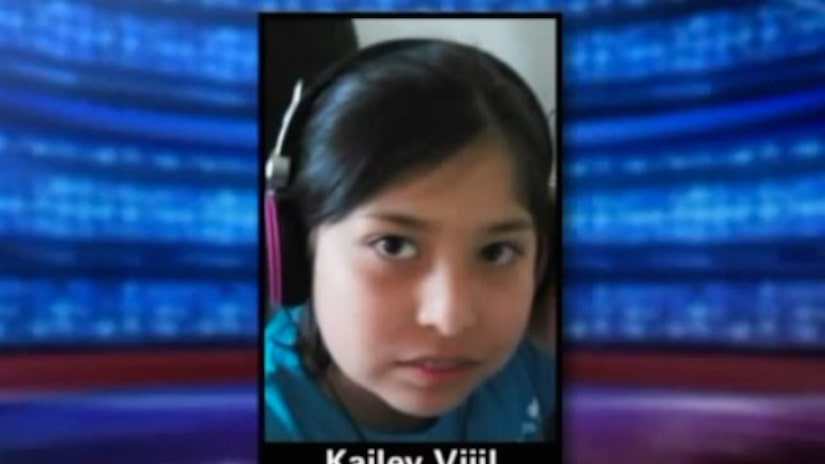 UPDATE Dec. 11, 2017: A 17-year-old who was charged of sexually assaulting and murdering a 12-year-old girl two years ago pleaded guilty in both juvenile court and adult court Monday, KSTU reports .

The teen pleaded guilty to sexually assaulting Kailey in juvenile court, while pleading guilty to murder and sexual abuse in adult court. Under the plea agreement, the original charge of aggravated murder was reduced to just murder.

According to the judge, the teen will serve time in juvenile detention for the sexual assault, which could last until he is 21 years old.

SALT LAKE CITY -- (KSTU) -- A hearing in federal court Tuesday was postponed as a defense team works to determine if a 16-year-old boy, charged with the rape and murder of a 12-year-old girl, is competent to stand trial.

The defense says there are some very complicated issues related to the teen's medical history and social history that need to be evaluated before he can stand trial, and it's taking a long time to investigate it, which is why they need more time.