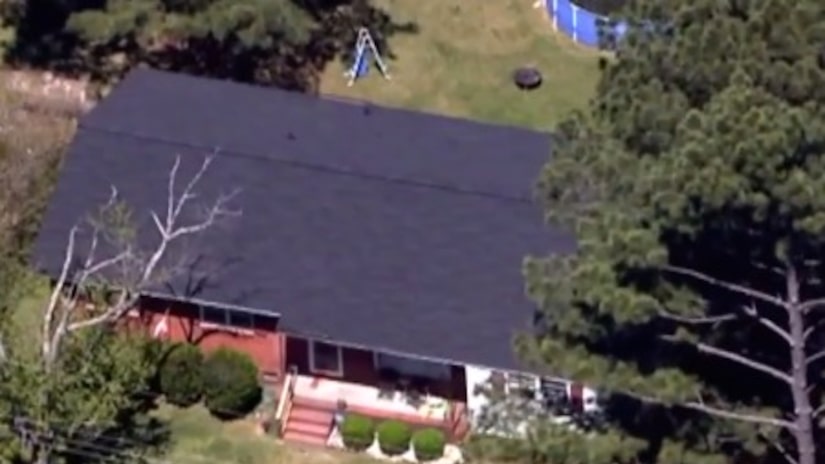 SMITHFIELD, N.C. -- (WGHP) -- Neighbors are still shocked after the remains of a child were found at a home in Johnson County.

The medical examiner confirmed that the remains found in two trash bags underneath a home belong to an infant, according to WTVD.

The remains were found when someone tried to run a cable under a home located at 102 Hartley Drive in Smithfield.

Ricky Williams, who's lived in the area for 12 years said the whole situation is very disturbing.