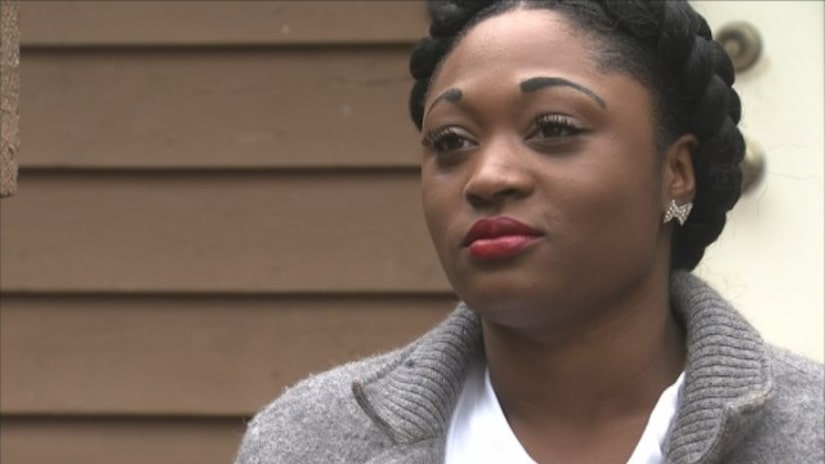 ATLANTA -- (WGCL) -- A teenager says she feels victimized after being charged after she herself retaliated to someone who leaked a nude video of her online.

The incident occurred in Newnan, which is about 38 miles southwest of Atlanta.

Xavier Jones, 18, said she confronted her ex-boyfriend who she said posted the video.