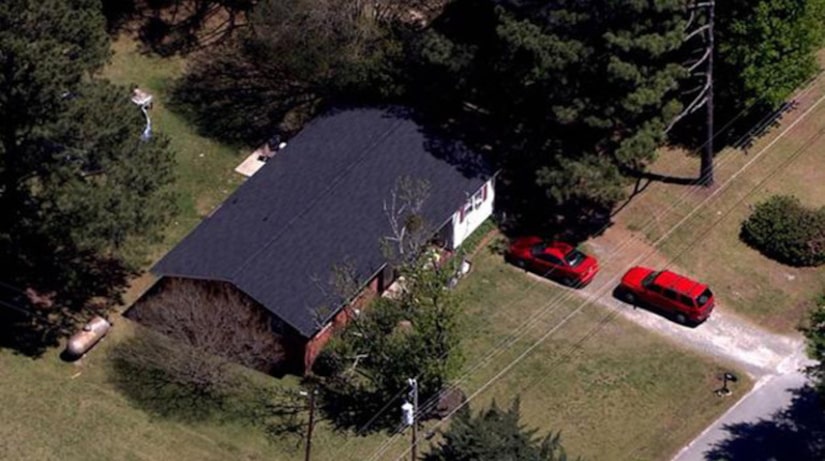 SMITHFIELD, N.C. -- (KIAH) -- A man working under a North Carolina home told police he made a gruesome discovery – multiple bags containing what appeared to be the remains of a human child.

Investigators spoke to Pamela McBride, the woman who leases the house at 102 Hartley Drive in Smithfield, who confirmed she had also lived there with her son and his fiancée.

McBride said she asked her son to run a cable under the house and that's when he noticed the trash bags. She said he opened the bags and realized they contained remains of “something once living,” according to warrants obtained by WTVD.

He told his mother and immediately called 911 – officers responded Saturday afternoon to investigate the call and confirmed that the remains were of a human child, possibly an infant.

The remains appeared to include a foot, approximately the size of a newborn's, among other body parts, according to the warrant. Someone had wrapped them in towels and put them in three separate trash bags.

McBride told police she believes her daughter, who lived with her on and off over the years – including at 102 Hartley Drive – struggled with drug addiction, and had secretly given birth multiple times. McBride currently has custody of two of her daughter's children.

As of Monday afternoon, police had not made any arrests in connection with the investigation.