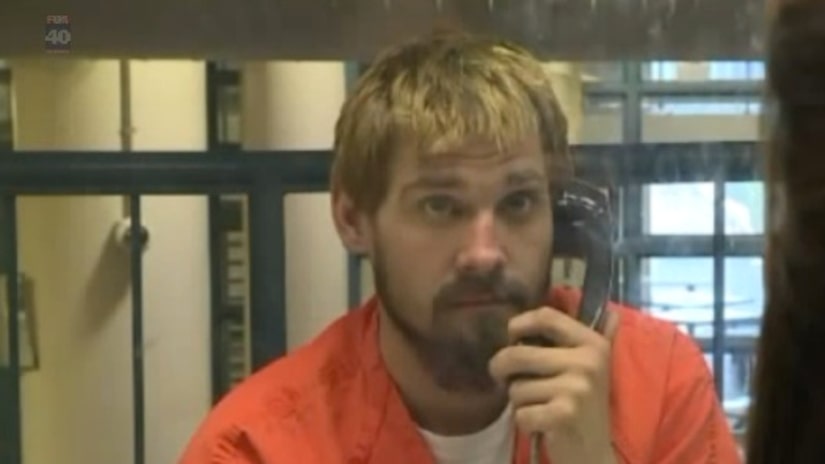 STOCKTON, Calif. -- (KTLA) -- A Stockton man accused of killing his grandfather confessed to the homicide and the slaying of another man in Northern California during an interview Friday with KTLA sister station KTXL.

Speaking out from the Sacramento County Jail, where he is being held, 25-year-old Richard Robinson admitted that he "beat" and "stabbed" his grandfather Thursday, the television station reported.

The victim, 87-year-old Kirby Robinson, was found dead on his front lawn, according to the Stockton Police Department.