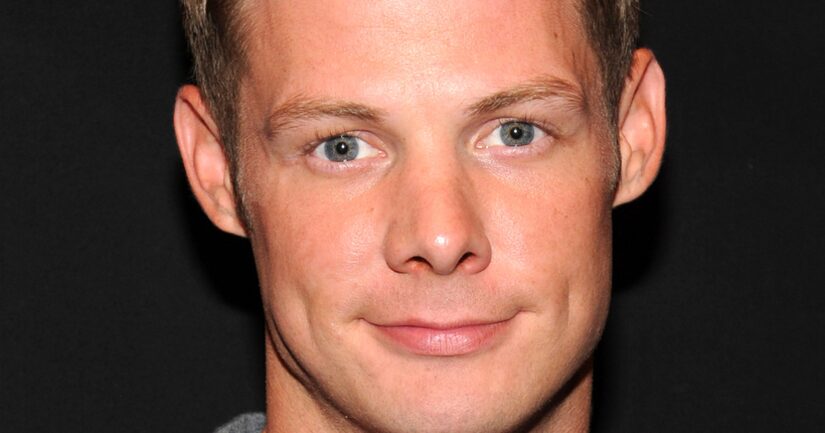 LOS ANGELES -- (KTLA) -- Actor Brandon Jones, who has a recurring role on the TV series “Pretty Little Liars,” has been charged after allegedly brandishing a knife and pointing a gun at a neighbor during multiple disputes in North Hills, the Los Angeles District Attorney's Office said Thursday.

Jones, 27, faces one felony count of assault with a firearm and one misdemeanor count each of exhibiting a deadly weapon and exhibiting a concealable firearm in public.

The actor is accused of brandishing a knife and later pointing a handgun at a neighbor during a dispute on March 24, according to prosecutors.

The allegations come months after the actor allegedly exhibited a handgun during another dispute with a neighbor on Oct. 30, 2015.

He faces more than five years in state prison if convicted as charged.

Jones has appeared on multiple shows; including “Law and Order: L.A.,” “CSI: Crime Scene Investigation,” and “Unbreakable Kimmy Schmidt;” since 2009, according to his IMDB page.