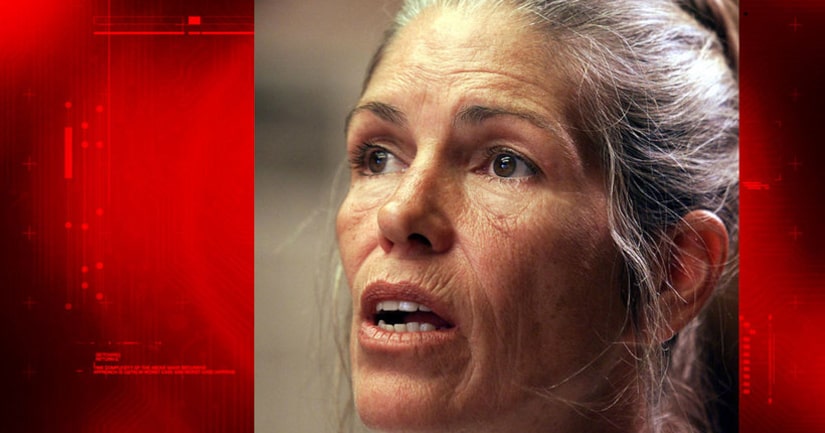 LOS ANGELES -- (KTLA) -- A California review board recommended parole Thursday for former Charles Manson family member Leslie Van Houten, who was convicted of murder in the 1969 killings of Leno and Rosemary LaBianca.

The decision was issued following a hearing earlier in the day at the California Institution for Women in Chino. Van Houten had previously been denied parole 19 times since she was convicted of killing the wealthy grocer Leno LaBianca and his second wife at their Los Feliz home.

After the ruling is reviewed by the parole board's legal team, it will be forwarded to Gov. Jerry Brown, who could decide to block Van Houten's release.

The youngest of Manson's followers, Van Houten, 66, has been considered the least blameworthy member of the group, portrayed by supporters as a misguided teen under the influence of LSD on the night of the killings.