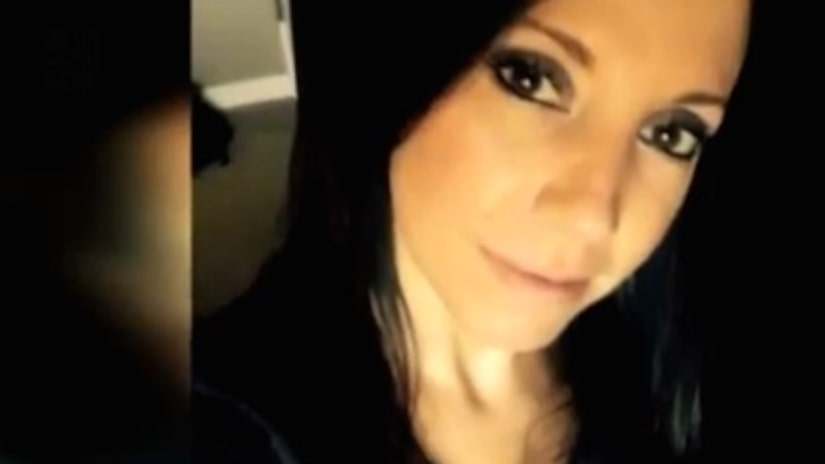 RENTON, Wash. -- (KCPQ) -- A Renton mother is missing after friends said she went on a date Friday night.

Neighbors say investigators have been in the neighborhood all weekend. Now friends have taken their concerns to social media, and they are desperate for answers.

Getting choked up at times, Edward Franceschina shares his concern over the disappearance of his neighbor Ingrid Lyne, who he says he saw more as a daughter.