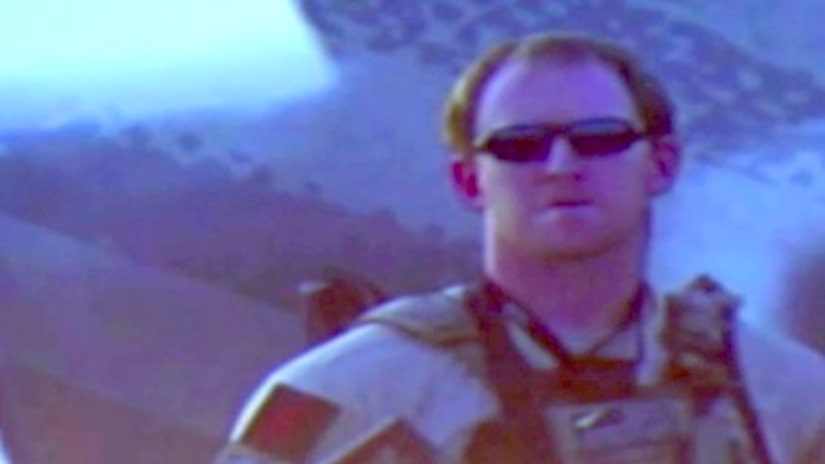 BUTTE, Mont. -- (WGN) -- Rob O'Neill, the former Navy SEAL who claimed he shot and killed Osama bin Laden, was arrested early Friday in Montana and charged with driving under the influence, authorities said.

“At 2:20 a.m., we responded to a call about someone sleeping [in a vehicle] in the parking lot of a convenience store in Butte,” Butte-Silver Bow Undersheriff George Skuletich told CNN. “We woke him up and identified him as Rob O'Neill. He failed a sobriety test and refused a breathalyzer. He was cited with a DUI and has since bonded out of jail.”

O'Neill said he expected to be exonerated.