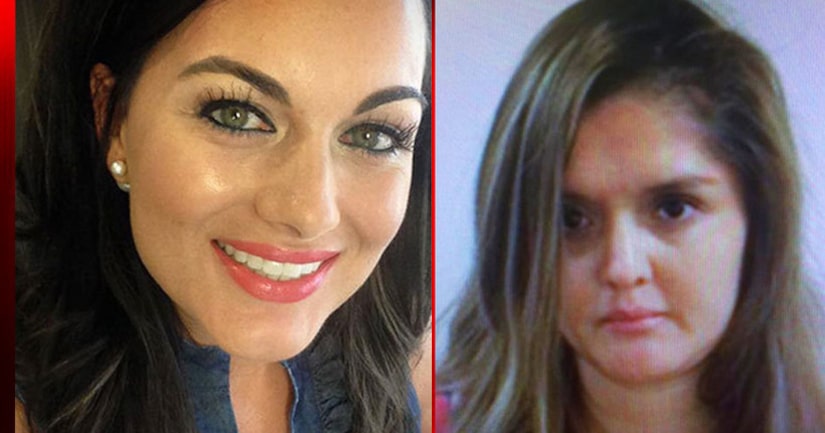 MEXICO -- (KDAF) -- Less than three days after being put on the FBI's Ten Most Wanted List, Brenda Delgado was captured. There was a $100,000 reward on her head.

Delgado is the woman police believe conjured up a murder-for-hire plot of Dallas dentist Kendra Hatcher in September.

The FBI said Wednesday she was believed to be in Mexico. She was found in Torreon, a city in north central Mexico. The FBI said she was arrested without incident by agents with the Mexican Attorney General's Office.

It's been an emotional storyline for everyone involved. An alleged plot that sounds like something from a Quentin Tarantino movie. Kristopher Love is the alleged hit-man. Police believe Crystal Cortes is the woman who drove the getaway car when Hatcher was killed in her apartment's parking garage in the 1700 block of Cedar Springs. They're both in jail charged on capital murder charges.

We don't know when Delgado will be sent back to Dallas, but we do know something else: There's another list Delgado won't be on: Death Row. She won't face the death penalty, because Mexico won't extradite anyone to the U.S if it's on the table. 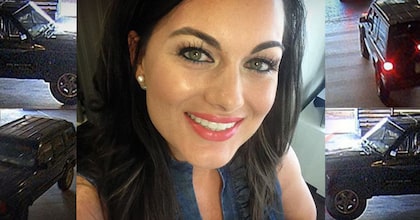 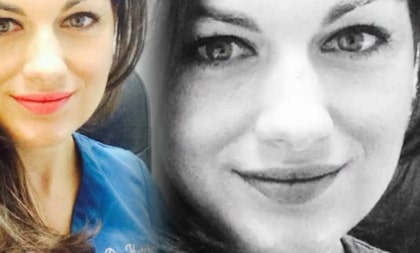