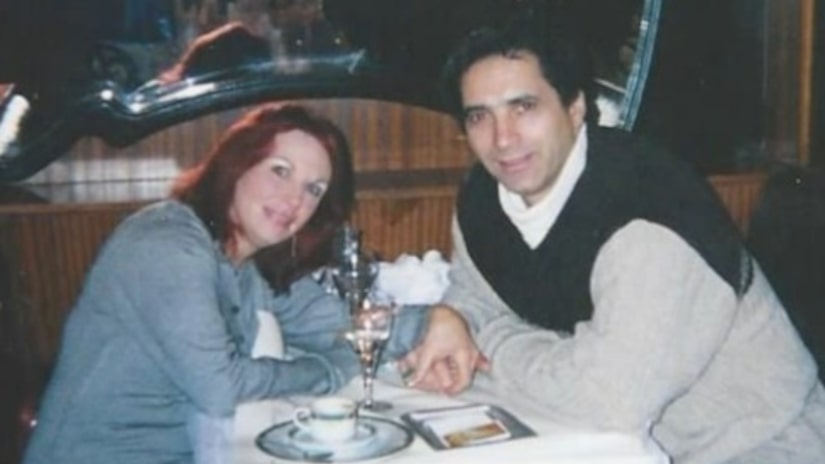 PLANO, Tex. -- (KDAF) -- Diane Reeve is a martial arts expert with several black belts. While she can fend off an attack, she couldn't fight off love when Philipe Padieu swept her off her feet.

"Along came a handsome Frenchman. We fell in love, I was with him for four and a half years. However, I caught him cheating," Reeve told NewsFix.

Soon after, that's when the real fight for her life started. Diane became ill and found out one of Padieu's many other girlfriends tested positive for HIV.