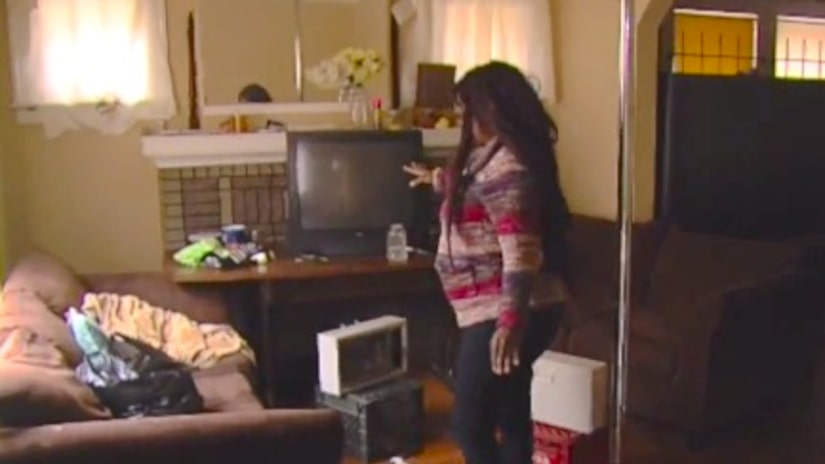 DETROIT -- (WXYZ) -- New details are emerging about the government's case against a father of 7 who is facing child pornography and sex trafficking charges.

Ryon Travis appeared in court today to be officially arraigned on the charges.

However, he had previously appeared in court on March 23rd for a detention hearing, During that hearing, the prosecution revealed details of a raid on Travis' home that occurred on March 21. Prosecutors characterized the home as brothel or house of prostitution.

During that raid, police found a woman chained to a stripper pole in the home on Turell. According to prosecutors, the woman told police she had been chained to the pole by the neck for approximately two weeks after trying to escape a prostitution operation that was being operated out of the house.