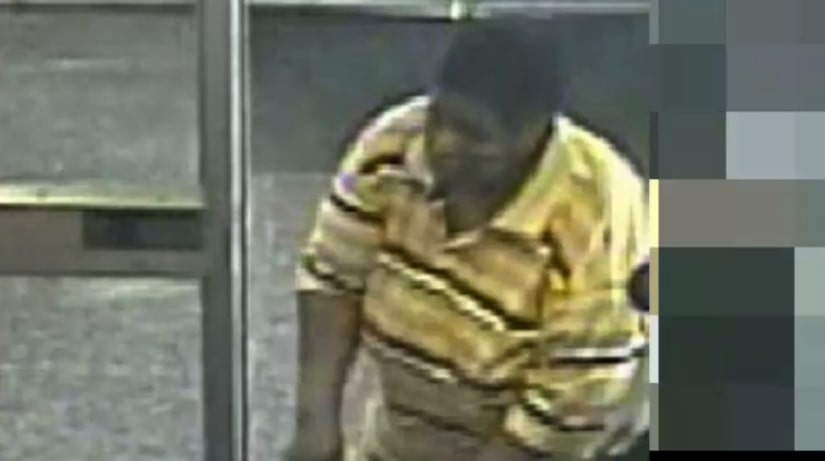 THE BRONX, N.Y. -- (WPIX) -- NYPD have arrested a woman involved in a brutal robbery of a 103-year-old in the victim's Bronx apartment building.

On Friday at 2:30, McNeil followed Louise Signore, 103, into the elevator of her building on Bellamy Loop, police said.