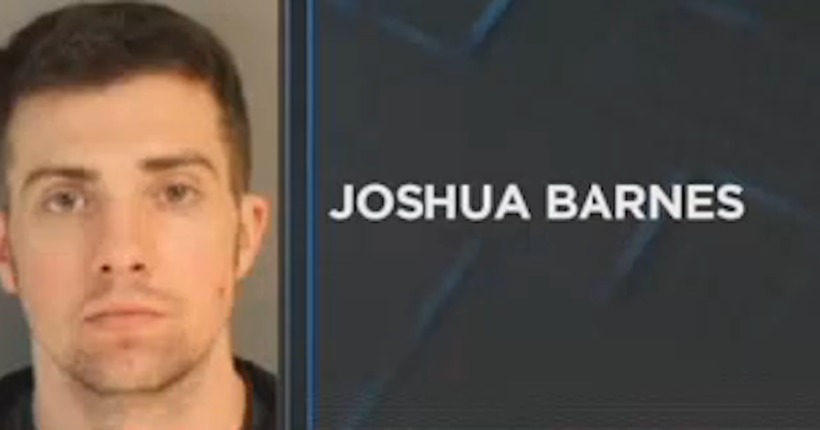 WMC
WMC - "Barnes was first arrested on January 13 after he was accused of placing a tracking device underneath her car. He was an officer with the Memphis Police Department at the time of the arrest."

MEMPHIS -- (WMC) -- A former Memphis Police Department officer is behind bars for the third time in less than three months.

Joshua Barnes, 28, was booked into jail on Sunday, April 3 for the third time this year. This time, he is being charged as a fugitive from justice out of Mississippi.

An active warrant was issued last week in Southaven, Mississippi, for Barnes for stalking his ex-girlfriend. This is the third time Barnes has found himself behind bars for stalking