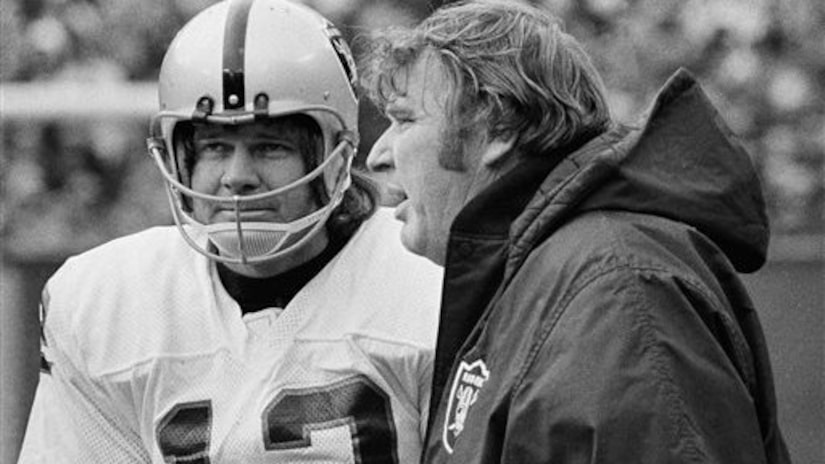 OAKLAND, Calif. -- (KRON) -- The widow of legendary former Oakland Raiders quarterback Ken Stabler is suing the National Football League. Ken died of cancer last year and his wife, Rose, says that her husband also sustained the brain injury known as CTE due to repeated concussions throughout his career.

“I think it's shameful. I think the NFL needs to be held accountable for what they're doing,” Rose said. “They basically used my husband and the other players as gladiators and treated them as such.”

She says her husband suffered from mood swings and other mental health issues prior to his death.