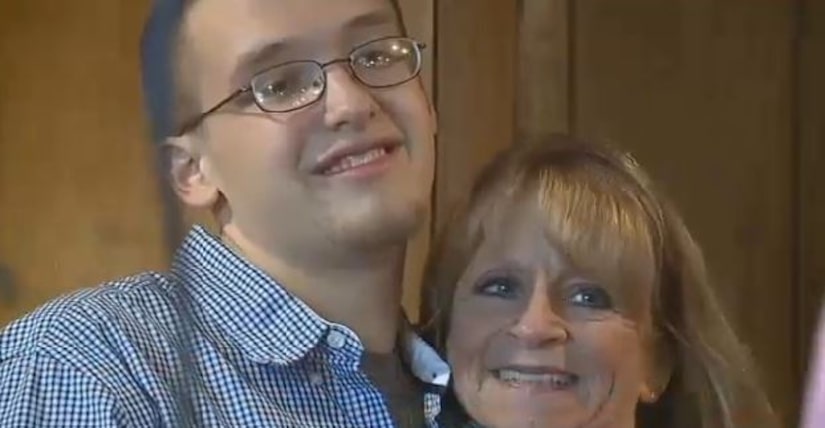 ELKHART, Ind. -- (WBND-LD) -- The second of the Elkhart 4 is officially a free man. 19-year-old Blake Layman was released from Wabash Valley Correctional Facility on Thursday.

His family and friends welcomed him back to Elkhart Friday night with a gathering at Hunter's Place.

“This is what we've being waiting on for a long time. A sense of satisfaction in it finally being over,” said Layman.

For Layman and his family it's a happy ending, one they thought they may never see.

“I'm thrilled to death. I didn't think I'd ever see this day. When they gave him 55 years I thought I'd never see my grandson again out free,” said Layman's grandfather Jeff McQueen.

Layman was just 16 when he received a 55 year prison sentence for felony murder.

Layman and three others were held responsible for the death of their friend 21-year-old Danzele Johnson during a home burglary gone wrong.