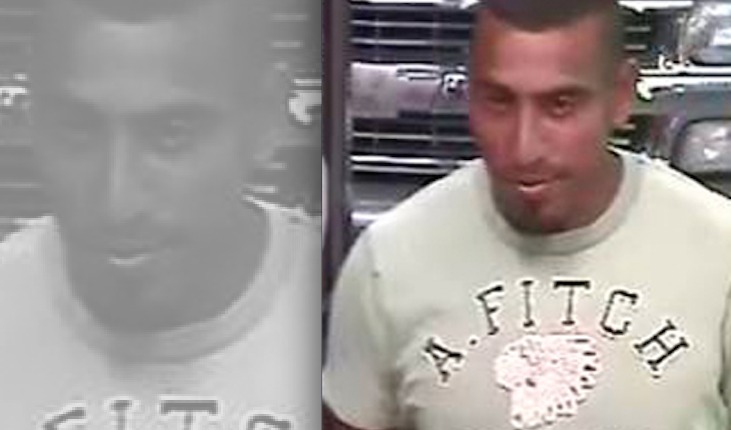 KTLA
KTLA - "Police released few details about the incident, which they said was caught on 'graphic' surveillance video."

LOS ANGELES -- (KTLA) -- Detectives were asking for the public’s help Thursday in identifying a man wanted for sexually assaulting a woman who was working alone in a business in Van Nuys.

It was just before closing, around 7 p.m., when the assailant entered the business in the 14500 block of Vanowen Street, according to the Los Angeles Police Department.