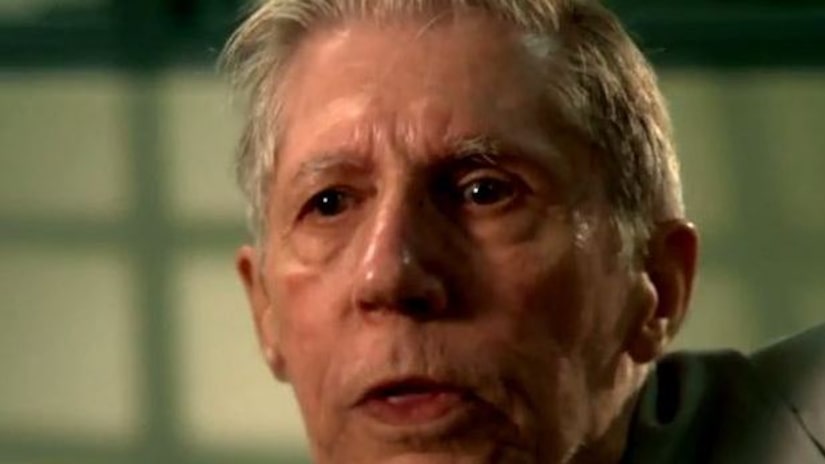 He is the Steven Avery no one knows about, and as a country we should be deeply ashamed. Seventy-one-year-old Rodney Lincoln has spent almost half his life in a prison cell. And the injustice is amplified with every miserable millisecond he is denied freedom.

The prosecution tale unfolds like this: one night in 1982, Rodney broke into a home in St Louis, Missouri, and did the unconscionable -- raped and slaughtered a mother named Joann Tate, before using the same bloodied knife to attack her kids.

Seven-year-old Melissa DeBoer and her four-year-old sister woke to discover their mom motionless on the floor, Rodney standing above her, flushed with enjoyment from the kill. Moments later he would repeatedly plunge the knife into both children.

“I opened my eyes and I could see him sitting at the end of my mom's bed smoking cigarettes and watching TV,” Melissa tells Crime Watch Daily. “He was just so calm. He was waiting for us to die, all of us.”