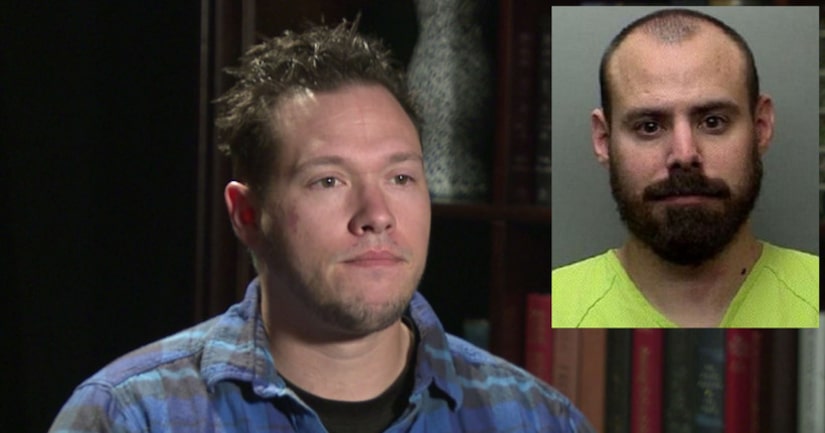 LOS ANGELES, Calif. (April 1, 2016) — The brother of Ashley Fallis speaks for the first time to Crime Watch Daily since Tom Fallis was found not guilty for the second degree murder of his wife.

“Knowing that Tom Fallis can never be tried again is not just outrage, but shock ... It was like my sister was re-murdered again yesterday,” Ashley's brother, Bryce Fox-Raguindin, said.

Tom, a former jail sheriff deputy, was accused of murdering Ashley after a New Year's Eve party at their home in 2012.

During closing arguments, Tom's attorneys told jurors that Ashley took her own life while prosecutors argued that blood evidence in the case indicated that Tom was near his wife when she suffered a fatal gunshot wound to the head.

The death was initially ruled a suicide until the case was re-opened after a witness came forward claiming that they had heard Tom confess to the murder.