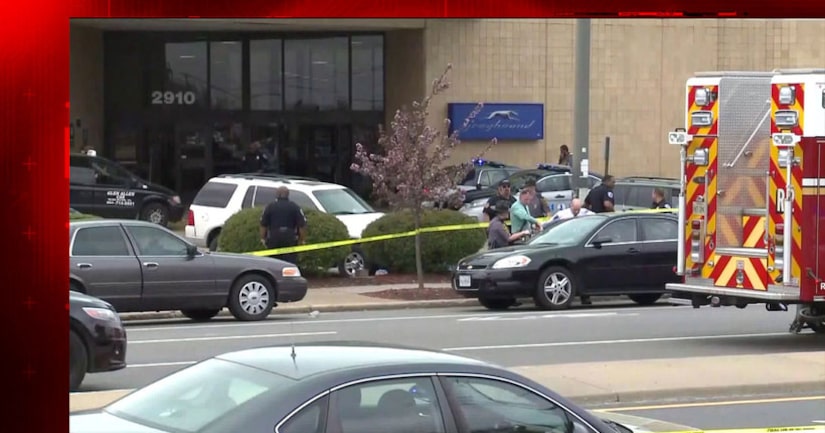 RICHMOND, Va. -- (WTKR) -- A Virginia State Trooper is suffering from life threatening injuries and a male shooting suspect has died after an active shooter situation at the Greyhound bus station in Richmond Thursday afternoon.

Two others were injured during the incident and are being treated at VCU Medical Center.

Police had previously said as many as six people had been injured but a State Police spokesperson said Wednesday evening that was not accurate. A spokesperson said they originally thought two troopers were transported by ambulance but later learned the second trooper was not injured and was just riding in the ambulance with the injured trooper.

The suspect was taken to VCU Medical Center where he died.

The FBI, a SWAT team, and Richmond police officers were dispatched to assist State Police.

Multiple sources told our sister station, WTVR, Virginia State Police were at the bus station for a training exercise. A State Police spokesperson would not confirm the reason the troopers were at the station.

Those sources said the civilian suspect started shooting at troopers inside the bus station. Those troopers returned fire.