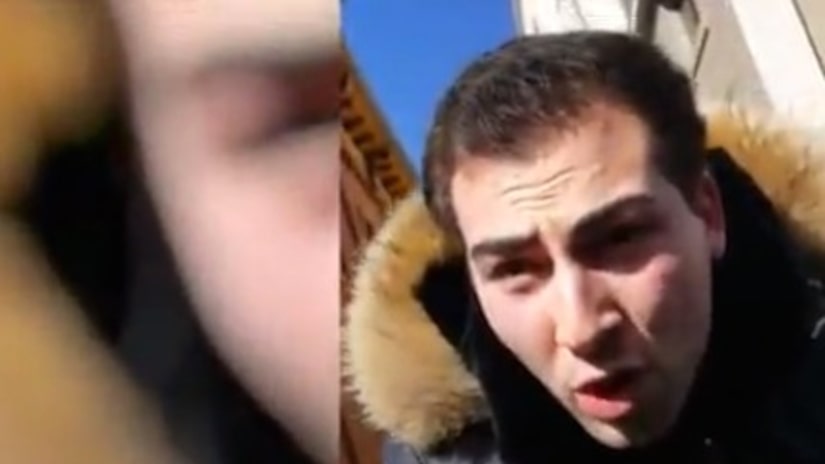 DETROIT -- (WXYZ) -- Uber has suspended the account of a college student who was caught on camera blasting an Uber driver a week ago.

7 Action News has learned that Uber driver, Artur Zawada, who recorded the verbal harassment has also had his account suspended, while the ride sharing service conducts a separate investigation.

University of Michigan student Jake Croman can be seen in a now viral YouTube video bragging about having and spending a lot of money, poking fun at the driver for working for a living and making minimum wage, and calling him a gay slur.