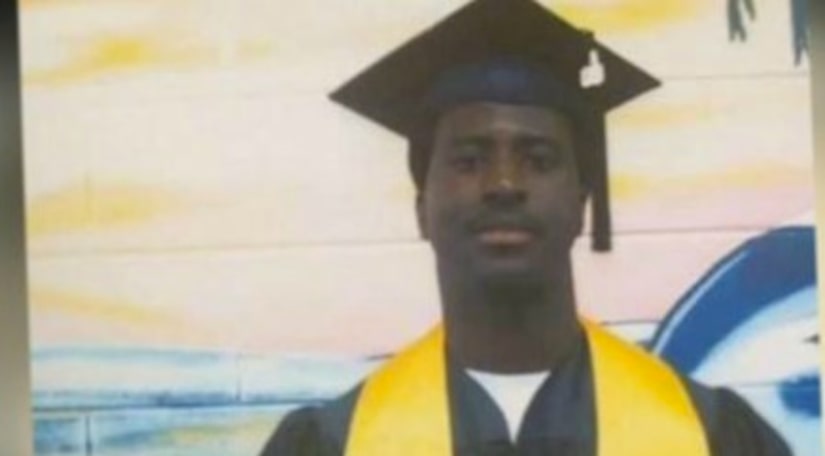 ATLANTA -- (WGCL) -- A Georgia man's 110-year jail conviction in West Virginia has been overturned by a federal judge, but his family tells us they're still worried.

It's been 25 years since now 50-year-old Jimmie Gardner was sent to jail for an assault on a woman. But a federal judge recently ordered his release, saying he was convicted on false testimony from a former state official who's now dead.

Gardner's brother spoke exclusively with CBS46 telling us he's now learning his brother may be retried.

"Words can't describe what this has done to me and my family," said Eric Gardner, Jimmie's Gardner's brother.