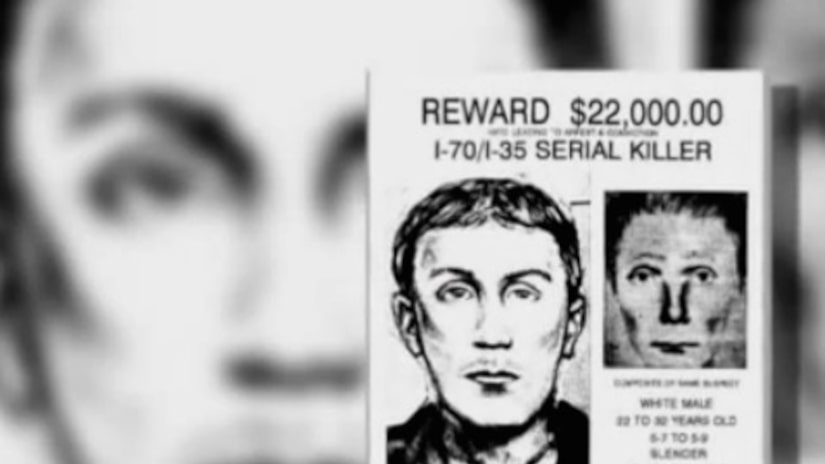 ST. CHARLES, Mo. -- (KTVI) -- Police are asking for your help to find a gun used in at least six murders. They are offering a $25,000 reward for information leading to the arrest or conviction of a serial killer.

St. Charles City Police are still looking for the man who killed a young woman 24 years ago this May. He used a most unusual weapon that has been linked to five other murders. All along Interstate 70 in April and May of 1992.

The crime happened in the Boot Village Shoe store in the Bogey Hills Plaza on Zumbehl road at I-70. It was one of a series of murders that stretched from Indianapolis to Wichita, Kansas during the spring of 1992.