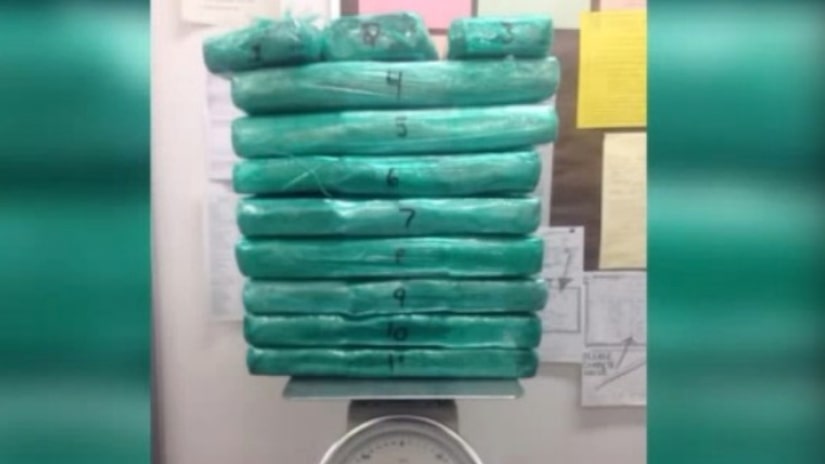 NEW YORK -- (WGN) -- An airline employee who allegedly tried to smuggle nearly 70 pounds of cocaine onto a plane has been arrested in New York City, a spokesman for the U.S. Drug Enforcement Agency said.

Reynolds was pulled aside on March 18 for a random screening at Los Angeles International Airport when a Transportation Security Administration officer noticed Reynolds becoming nervous. She then pulled out her phone and made a cellphone call in a language the officer didn't understand, FBI Special Agency Trayvon Barnes wrote in an affidavit.