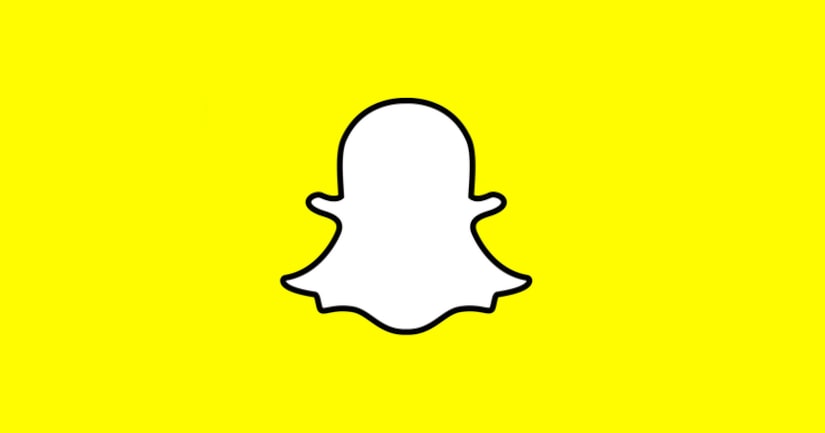 TACOMA, Wash. -- (KCPQ) -- The three teenagers accused of sexually assaulting a 15-year-old Lakebay girl and sharing videos and pictures of it using Snapchat have all been charged with second-degree rape and second-degree assault by the Pierce County prosecutor's office.

Charging documents allege that the boys, who are 13, 14 and 17, bound the girl's ankles with the cord from a hair-straightener, dragged her around a shed behind her house, ripped her pants off and penetrated her with various objects before raping her.

Prosecutors also say the boys used a lighter to burn smiley faces all over the girl's body.