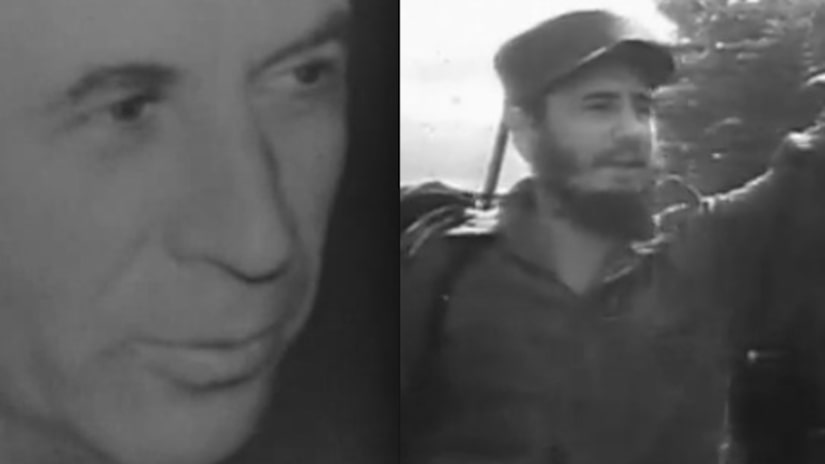 HAVANA -- (KIAH) -- A long-dead American mobster lost his Cuban empire during the revolution when Fidel Castro took power in 1959. Now, his family wants to be reimbursed?

No kidding! And this is not your typical mafia memorabilia, like crime scene photos, wanted posters, and Lucky Luciano ties. We're talkin' one of Cuba's most luxurious hotels.

Don't worry! No horse heads were found at the Riviera. This is the hotel where the American jet-set was “Havana” good time playin' black-jack with an ocean view.

The owner? One Meyer Lansky.

FULL STORY: Descendants of mobster hotelier want to be reimbursed by Cuba - KIAH