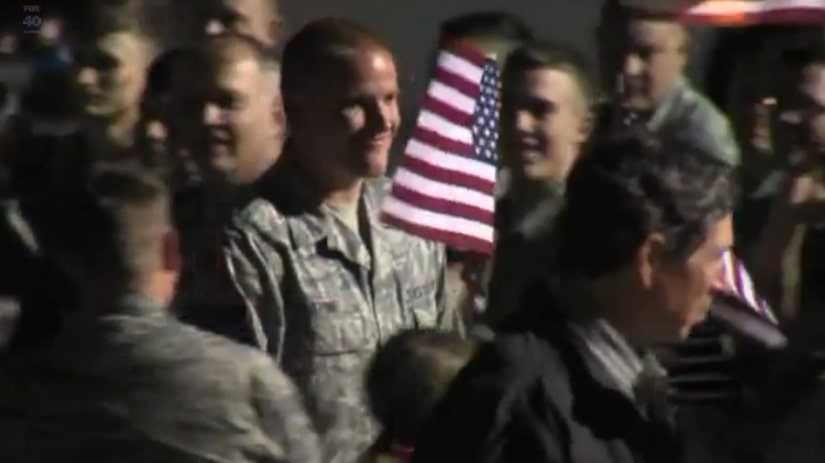 SACRAMENTO -- (KTXL) -- An arson fraud scheme in Sacramento spanning years came to an end after three men, including hometown hero Spencer Stone's father, were charged in a 60-count indictment.

Brian Stone, Jamal Shehadeh and Saber Shehadeh are accused of collecting $1.5 million in insurance proceeds after the lengthy scheme.

According to the Office of the U.S. Attorney, from December 2009 to September 2013, seven fires were deliberately set or caused by Jamal Shehadeh in Sacramento and Carmichael.