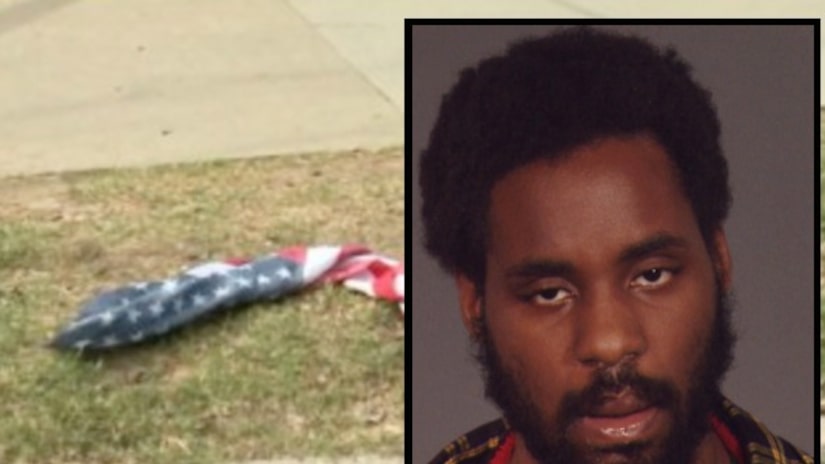 BROOKLYN, N.Y. -- (WPIX) -- A slasher who hid behind an American flag bandana and allegedly attacked a woman as she walked in Brooklyn two weeks ago has been arrested, police say.

The victim, 53, was slashed March 10 at Beverley and Rugby roads in Prospect Park South.