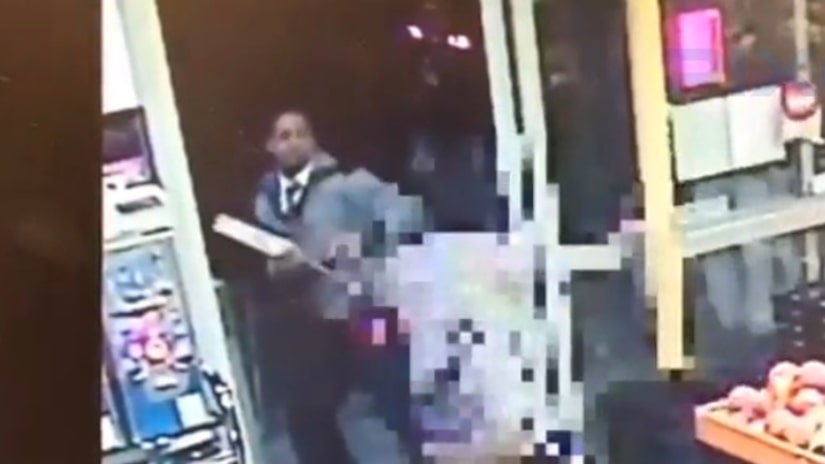 BROOKLYN, N.Y. -- (WPIX) -- Police are looking for the man responsible for attempting to rob, then assaulting a livery cab driver with a surge protector.

On Wednesday at 7 p.m., a livery cab driver, 36, picked up the suspect at the corner of Gates Avenue and Fulton Street, police said.

When the cab arrived around 10 minutes later at the destination of Gates Avenue and Throop Avenue, the suspect left the cab. The suspect walked around the car and demanded money from the driver, police said.