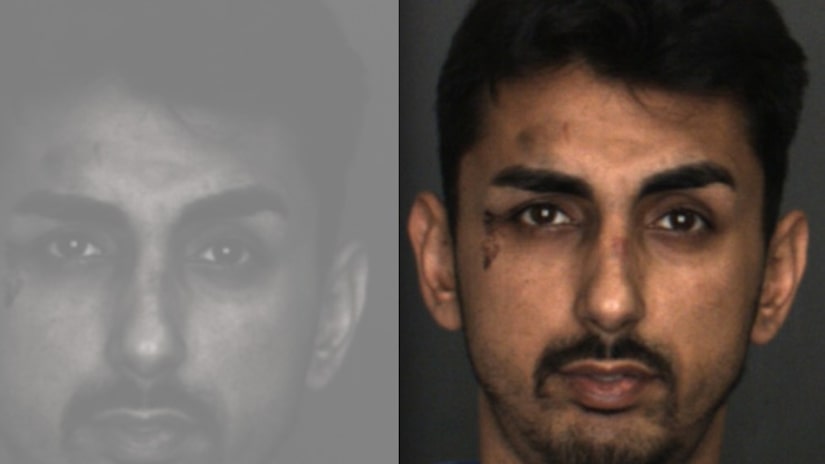 LOS ANGELES -- (KTLA) -- A 28-year-old Bay Area man who allegedly crashed a Corvette during a test drive, killing a CarMax salesman, failed to turn up for a court day and is now considered a fugitive.

Alex Demetro of Union City bailed about 5 a.m. Feb. 24, a day after he allegedly crashed into a tree during a test drive in Ontario. The crash left 43-year-old Warren Smale of Montclair, an employee at the CarMax, dead.

Demetro had posted $100,000 bail, the San Bernardino County District Attorney's Office said in announcing Tuesday that he was considered a fugitive.