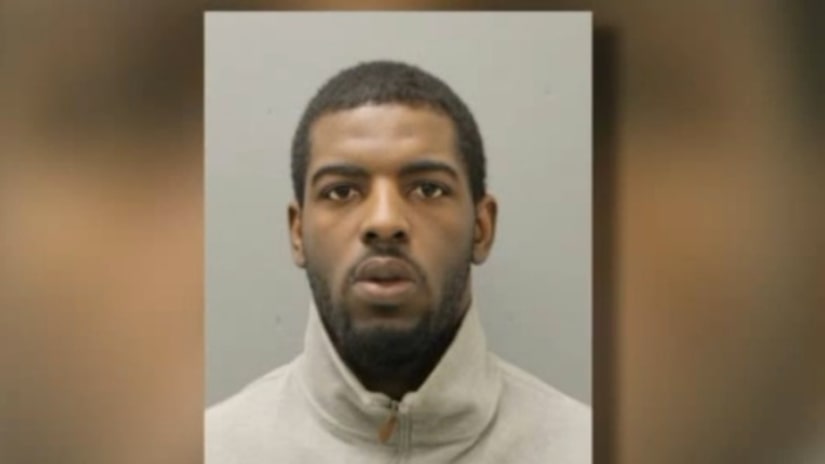 CHICAGO -- (WGN) -- The father of a 9-year-old Chicago boy who was shot and killed in November has been charged with shooting three people.

25-year-old Pierre Stokes was charged with three counts of aggravated battery with a firearm and one count of unlawful use of a weapon by a felon in connection.

Stokes is accused in a shooting that occurred Tuesday, the day authorities announced charges against 22-year-old Dwright Boone-Doty in the Nov. 2 killing of Stokes' son, Tyshawn Lee.