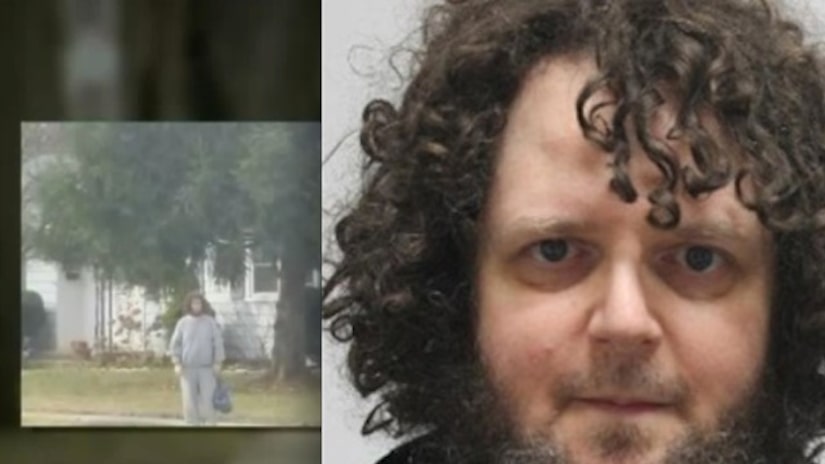 Around 2:30 p.m. on Wednesday, March 9th, a citizen reported seeing McDonald walking on Moreland Boulevard near Hawthorne Elementary School. Based on this citizen report, Waukesha police officers responded to Hawthorne School and took McDonald into custody.

"Who knows what his intent was. I don't think it was good," Mari Jo Tamble, who lives in the neighborhood where McDonald was arrested said. "I hope they find a nice place for him, where he can be watched."