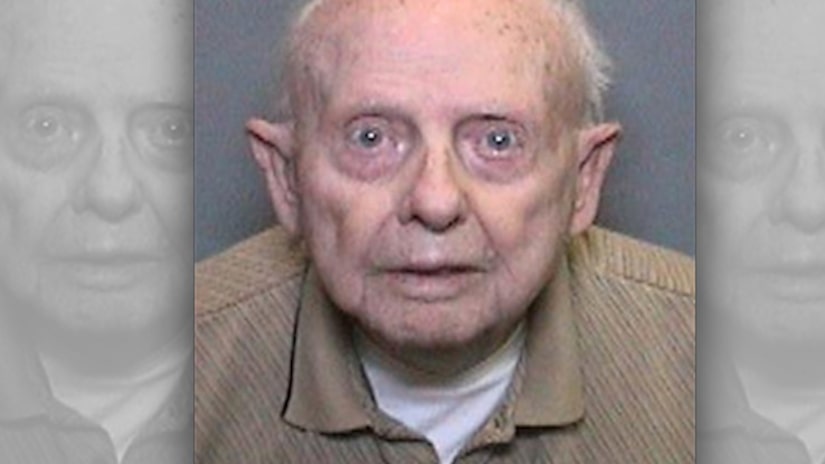 Kenneth LeRoy Collins was charged with lewd or lascivious acts on children under the age of 14 after allegedly taking his diaper off and exposing himself to the children, according to Lt. Mark Stichter with the Sheriff's department. 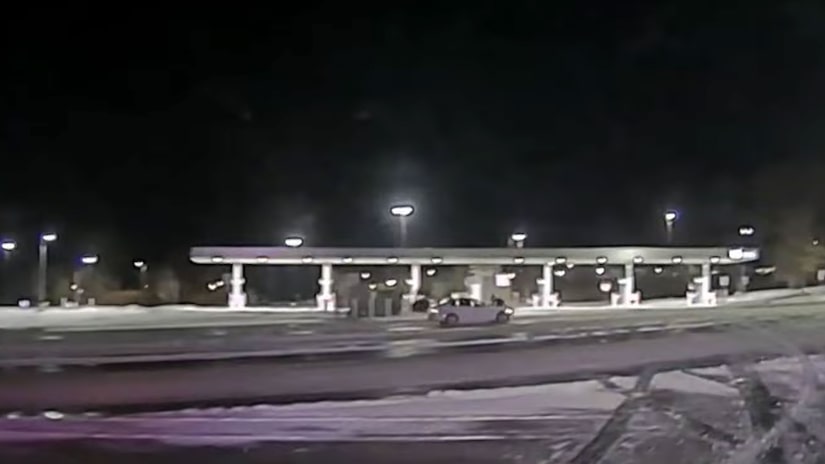