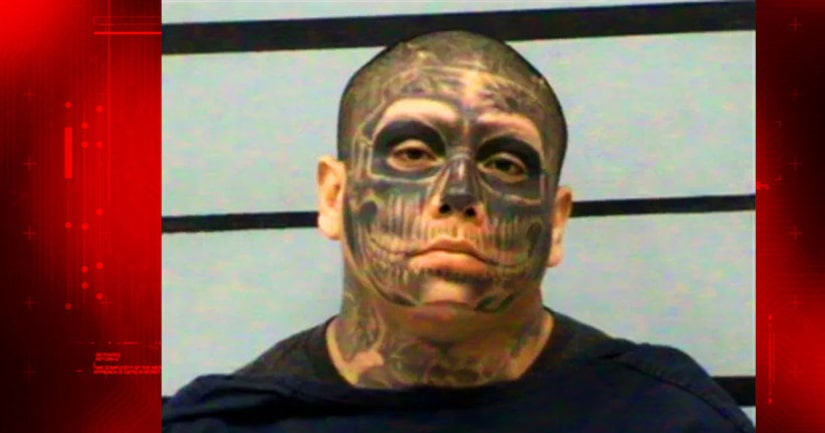 LUBBOCK, Texas -- (KFOR) -- A Texas man is accused of beating his pregnant girlfriend after questioning the paternity of her unborn baby.

Police were called to the Lubbock home on February 8 for a report of a domestic disturbance, KCBD reports.

When officers arrived, a woman told police that her boyfriend, Jacob Pauda, 30, had attacked her.

She explained to officers that he accused her of cheating on him and questioned the paternity of her unborn child, KCBD reports.

The woman denied the accusation, but Pauda allegedly ran toward her and started punching the woman in the face.

The victim told police that her boyfriend then grabbed a knife and started chasing her around the living room.

Authorities say Pauda then allegedly slammed his girlfriend against the ground and started kicking her.

He left the house with his two sons before police arrived, KCBD reports.

The woman told authorities that Pauda admitted to using drugs prior to the attack.

Pauda has since been arrested and charged with aggravated assault with a deadly weapon.

He was indicted by a grand jury earlier this week.