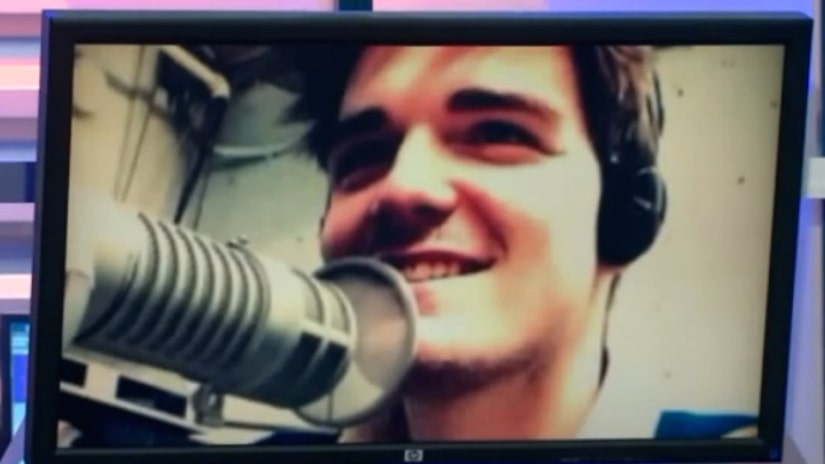 SACRAMENTO, Calif. -- (KTXL) -- A young woman who asked not to be identified says she is one of eight people victimized by Christian Hirtzel, her former theater classmate at American River College.

"It's one of those things where their innocence is getting taken away, and it's just not fair," she said.

It all started in summer 2014 after she says someone hacked into her social media accounts and tweeted a racy photo of her in underwear.

Next came a cryptic email saying "Do I have your attention now?" She says the email also included a threat that Hirtzel would post more if she didn't send him more intimate material.