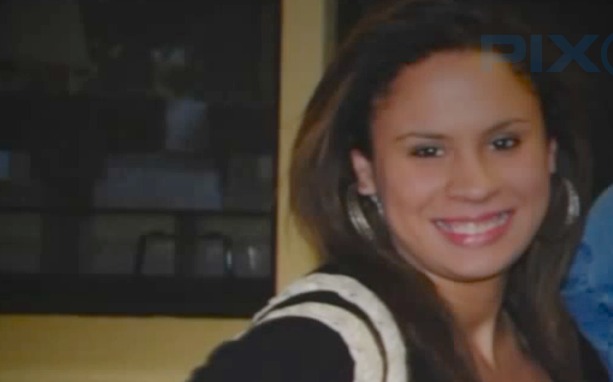 NEWARK, N.J. -- (WPIX) -- It’s been almost a month since Francine Vincent’s body turned up stuffed inside a bag, left in the driveway of an abandoned home in Newark.

Police announced an arrest in the case Wednesday— but it did little to solve the mystery of Vincent's death.

Twenty-five year old Vincent, was a waitress who worked in Manhattan and lived in Washington Heights, with her roommate Samantha Rey.