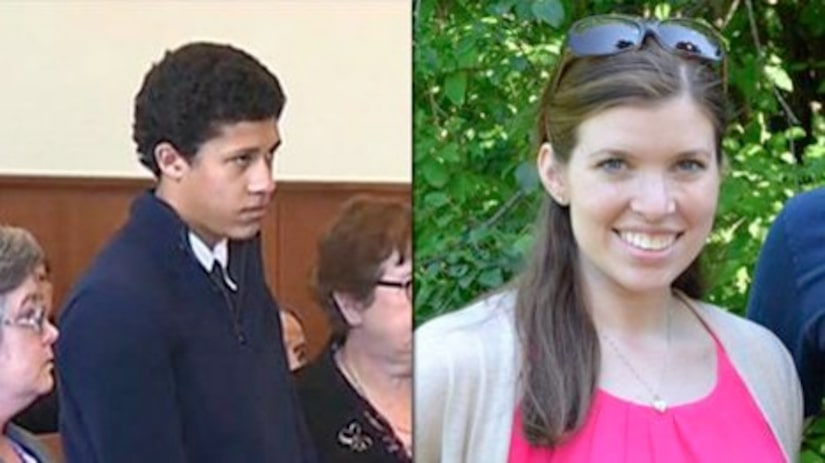 DANVERS, Mass. -- (WPIX) -- A judge in Massachusetts on Friday sentenced a teenager to serve at least 40 years in prison for killing, raping and robbing his high school math teacher.

“He is pure evil, and evil can never be rehabilitated,” said Peggie Ritzer, Colleen's mother, furious because Chism would eventually be eligible for parole. “We will never get a second chance and neither should he.”