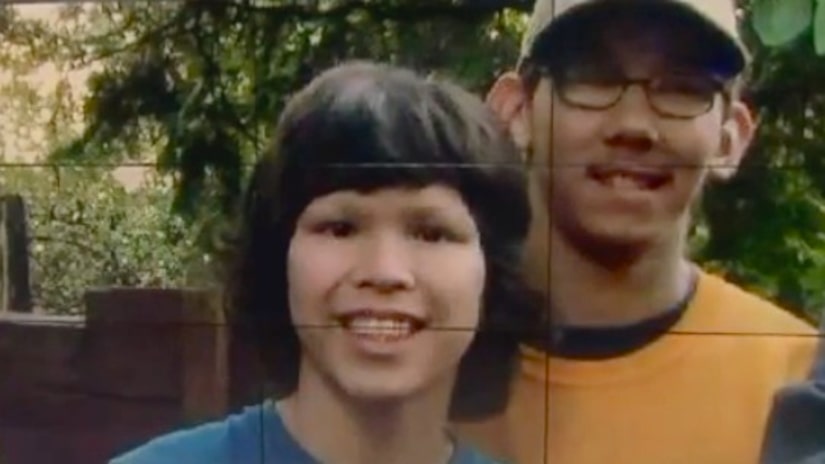 BELFAIR, Wash. -- (KCPQ) -- The community is grieving over the death of a Mason County mother and her two sons. Sheriffs say they were murdered by her husband, but the couple's 12 year-old adopted daughter managed to escape.

The family of the girl says they're trying to protect her privacy now, because they don't want her to be overwhelmed.

“This shocked all of us just as much as it did the community,” says Patrick Johnstad, the brother of Lana Carlson.

FULL STORY: Family of victims killed in murder-suicide: 'We're in a lot of pain' - KCPQ