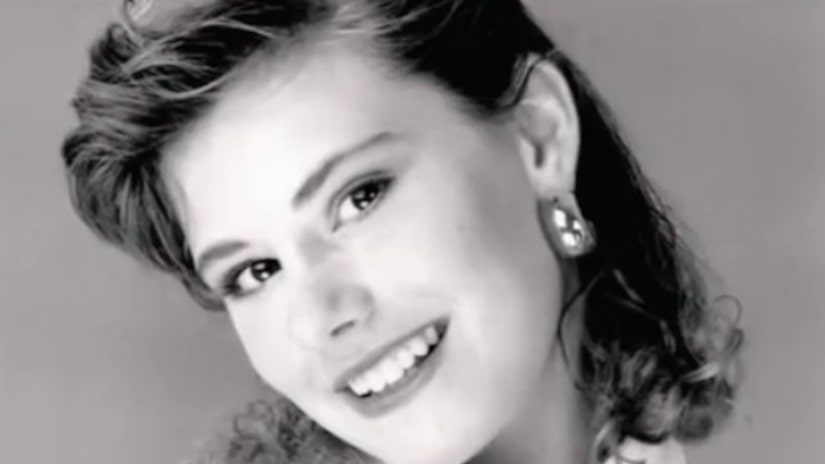 SAN DIEGO -- (KSWB) -- A woman who modeled as a teen 25 years ago in San Diego is suing a well-known modeling school, claiming it is responsible for booking photographers who sexually abused her.

“This is the perfect area for a predator to come out and prey,” Janine Kyser said.

At age 14, Kyser enrolled at Barbizon modeling school in San Diego. Like many young girls, Kyser dreamed of being famous. But that dream turned into a nightmare after her first modeling shoot when she says Barbizon sent her to the Bonita home of a photographer – alone.